Ms Bajada is currently the Head of Political, Press and Information Section at the EU Delegation Chile. She started her career with the European Union Institutions in 2002 working at the European Parliament in the Protocol section followed by a stint at the General Secretariat of the Council of the European Union as Desk Officer – Employment, Social Affairs and Gender Equality.
Ms Bajada joined the European External Action Service in 2011 where she covered North Africa and the Middle East. Prior to Chile, she served as Political Officer in the EU Delegation in Lebanon. Ms Bajada studied International Relations at the University of Malta and read a MA in European Public Administration at the College of Europe in Bruges, Belgium. 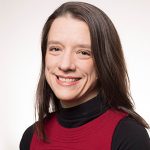 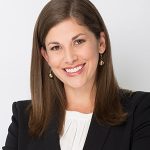